The modern Novorozhdestvenno yacht club carries out river trips along the Moskva River on regular and luxury boats. The Moskva River is a legendary river with a rich history. As far back as the Stone Age, its channel was already inhabited by people. Settlements gradually grew, turning into large cities. Large houses, temples, castles and palaces appeared. On the smooth surface of the Moskva River, Merchant ships, beautiful longboats and small boats all sailed along the smooth surface of the Moskva River. People caught fish and spent leisure time in the river. Over time, large cities were formed along the river, one of which is Moscow. Many legends, stories, historical events are associated with this city. Moscow has a large amount of architectural and cultural monuments. Allow yourself to become a part of this story, touch and feel it, experience the frantic and pulsating rhythm of the big city, while maintaining the role of an observer. It is for you that we have organized the most unforgettable and interesting journey along the most beautiful river in our country. Comfortable and beautiful, dainty and ethnic boats will be the perfect addition to a date, a walk with old friends, a graduation party or an interesting excursion. Allow yourself to discover Moscow in a whole new way! 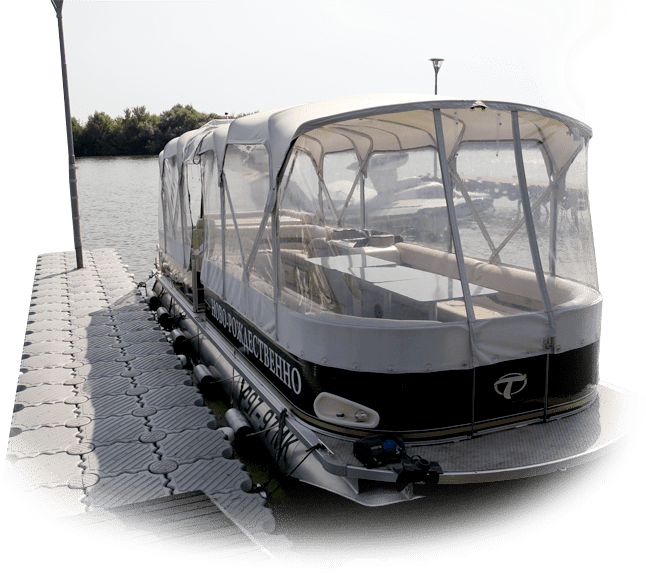 In our yacht club we have only the latest and most beautiful boats with silent engines and a super attractive design. We can also help you organize a romantic dinner, and you can also choose the boat you like yourself!

• provide the latest, most modernized boats and boats with personal helmsmen;
• arrange boats for upcoming celebrations;
• carry out night-time boat tours;
• conduct the most interesting excursions along the Moskva River on boats;

• provide a show program;
• carry out group and individual boat tours;
• are always ready to find a compromise and the solution that best suits you.

We carry out boat tours at any time convenient for you, you also have the option of night-time boat tours.
Just give us a call! We have all you need to sail along the Moskva River

A boat tour at the Novorozhdestvenno yacht club is an opportunity to have a lovely and unforgettable vacation at the most affordable prices. 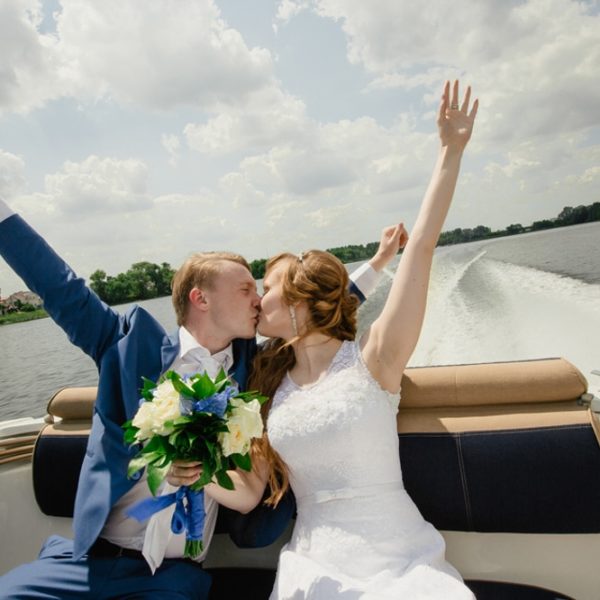 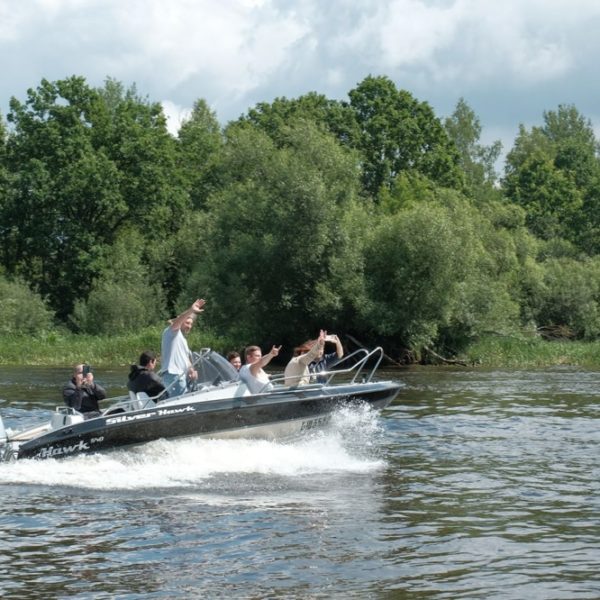 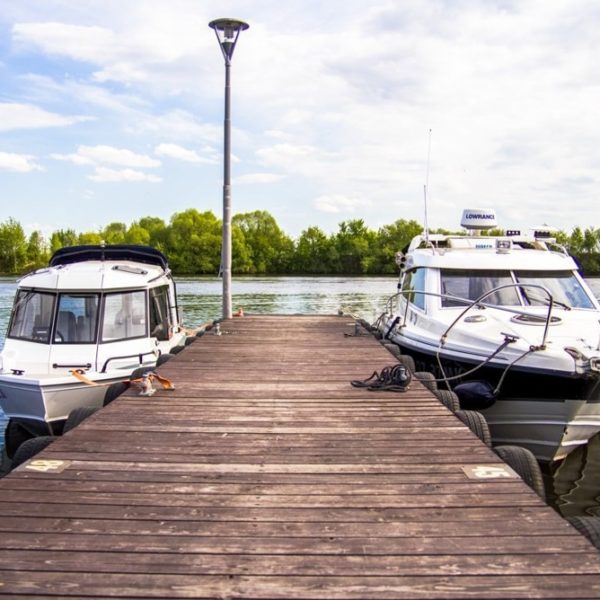 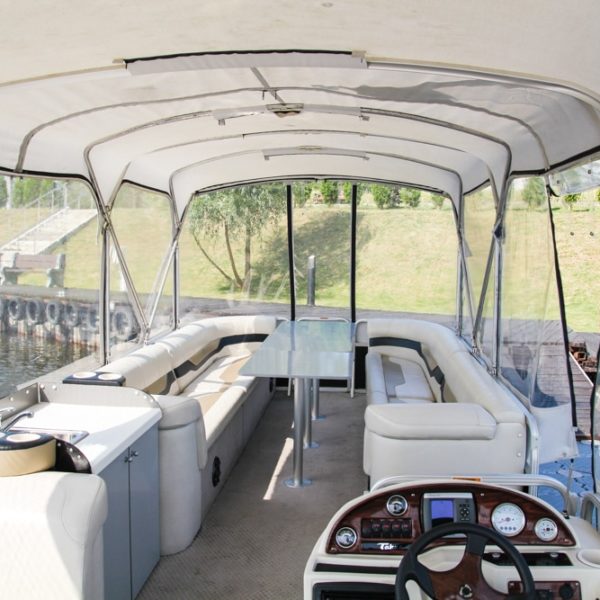 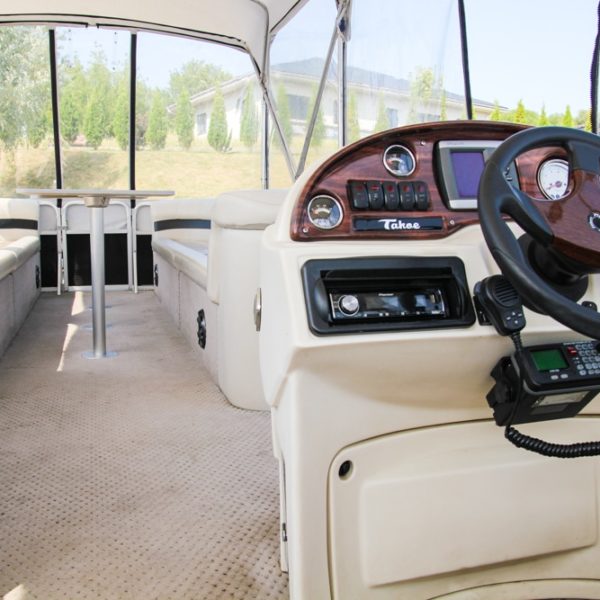 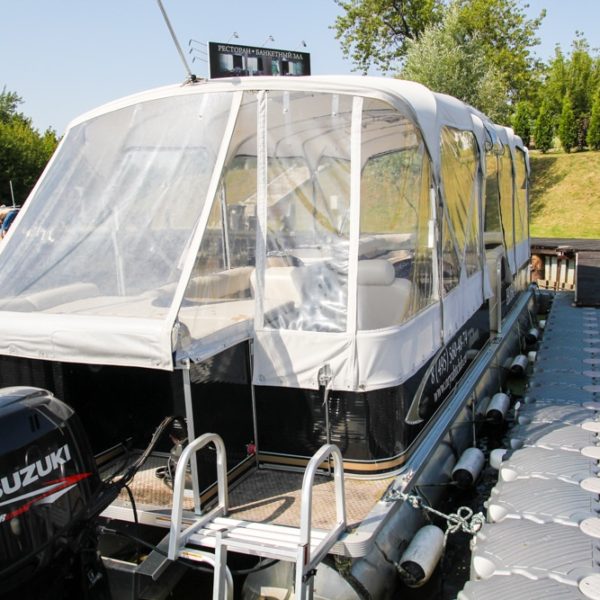 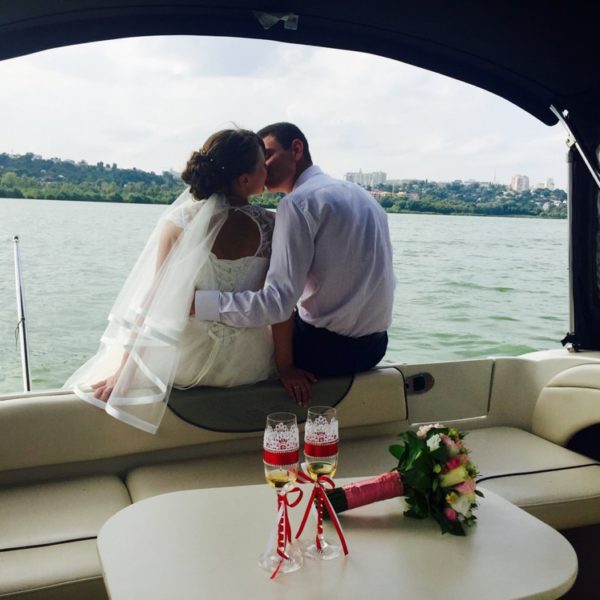